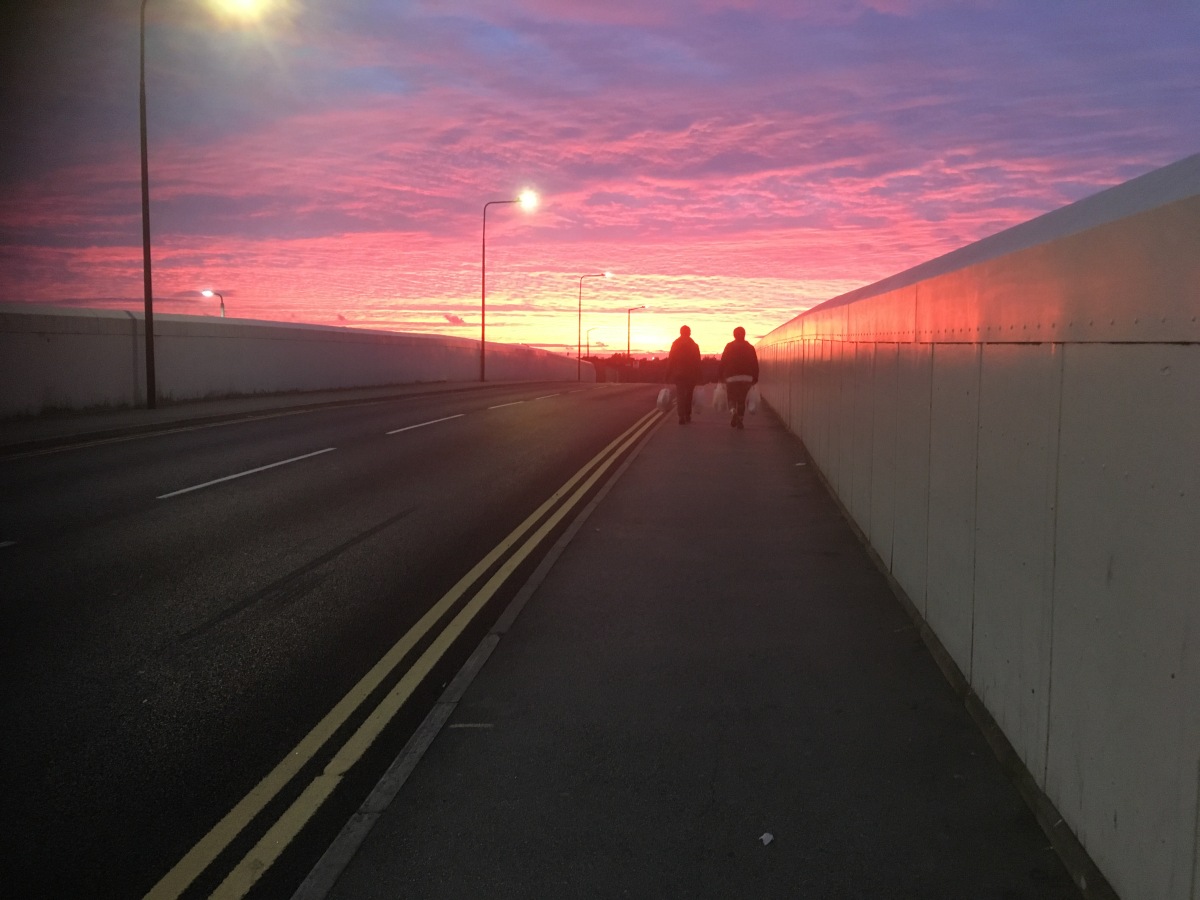 The perks of being human seem plentiful on the face,

Our lack of natural predators has allowed us all to thrive,

So if you add up all these virtues, it’s no wonder we’ve survived.

But is it though? Just think on that. Are humans really best?

Have we used all these advantages to rise above the rest?

Our smarts seem only to have made us sneaky and conniving,

And we’ll step right over others if we know it means surviving.

Our thumbs were first militarised millennia ago,

We use tools and guns to wipe out habitats and people both.

It’s sad to think in some parallel World we’ve done no damage.

The ice caps are all fine and rainforests haven’t been savaged.

And in that World the only difference you or I can reason,

Is that humans still are thick, four fingered apes that might get eaten.

11 thoughts on “The Perks Of Being Human”

This is a text widget. The Text Widget allows you to add text or HTML to your sidebar. You can use a text widget to display text, links, images, HTML, or a combination of these. Edit them in the Widget section of the Customizer.
%d bloggers like this: